The European Chemicals Agency (ECHA) has requested its Risk Assessment Committee (RAC) to prepare a supplementary opinion on the proposed restriction on intentionally-added microplastics, with respect to the use of polymeric infills in synthetic turf pitches.

The reason for the request relates to new information that became available during the 90-day consultation process in 2020, which RAC had not been able to consider at the time.

During the consultation, information concerning the use of risk management measures (RMM) to prevent infill loss into the environment was made available in two documents, which were submitted for consideration and were referenced by a wide range of responders.

Firstly, the CEN Technical Report 17519 (Guidance on how to minimize infill dispersion into the environment), was published in July 2020. This document, produced by CEN with the support of SAPCA (long standing IAKS member) and a number of its member companies, highlighted the industry’s response to the issue of infill migration. The content of the document has formed the basis of SAPCA’s new Code of Practice for the selection and use of Sports Performance Infills and has been adopted into the standards of a number of international governing bodies, including FIFA, World Rugby and the FIH. It also forms part of the Football Foundation framework specification.

Secondly, a study undertaken by Ecoloop (and commissioned by ESTC) assessed and highlighted the potential of the RMM and offered a very positive view regarding the impact of them. The RAC report, published in June 2020, expressed concerns about the practicality and enforceability of RMM in the absence of any standards or guidance on their use.

The impact of publishing the CEN report, along with the adoption of the principles of the report by major sports governing bodies, has led to ECHA inviting RAC to consider these new documents. 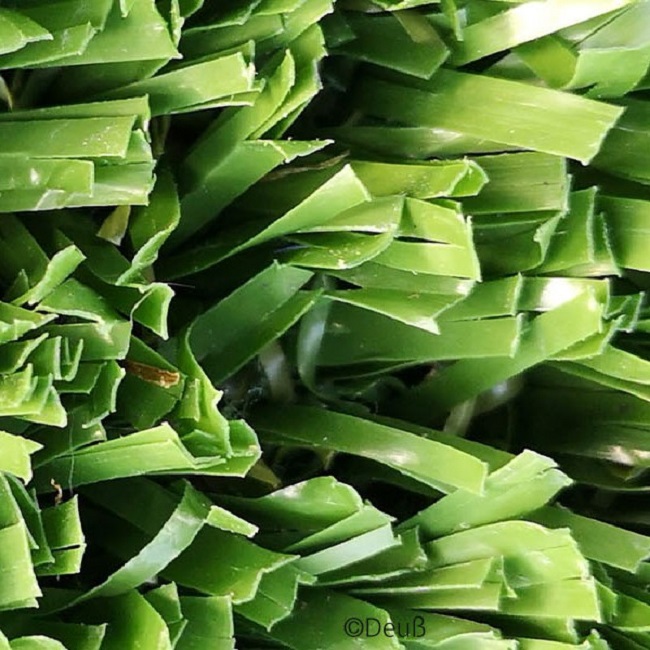 Read more about SAPCA's latest Code of Practice: selection and use of Sports Performance Infills in 3G artificial turf 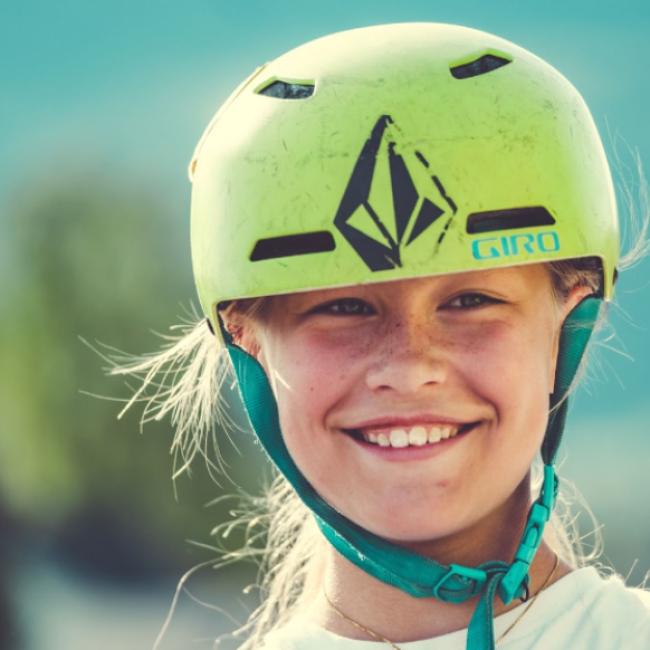 A resource center: taking fun and active living to the next level

How is Norway working to increase the population's activity levels and tackling the social exclusion of many groups of the population?
There are many initiatives on tackling increased participation in sport and physical activity in Norway, but one initiative that has emerged these past three years is IAKS member Tverga, the resource center for self organized sports and physical activity. 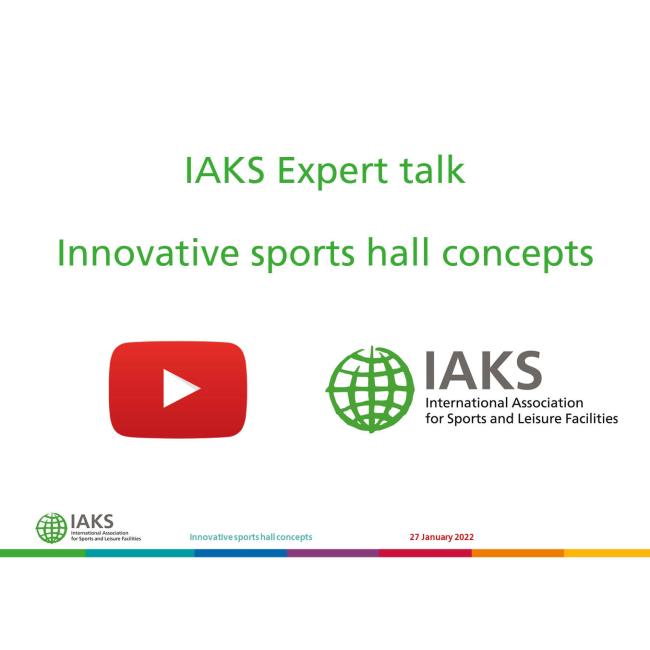 There is a clear need for adaptable, modularised and mobilised exercise spaces that are in the right balance with standard sports halls. Watch the webcast with sports hall experts Harald Fux, Daniel Glimvert, Casper Lindemann and Oliver Vanges.

The campaign 'Old gymnasiums - new opportunities' financially supports the modernisation of gymnasiums in Denmark. The goal is to create an informal meeting place for those who are not used to playing sports in their free time, a meeting place for the local community and associations. The sports hall also needs a new lease of life. 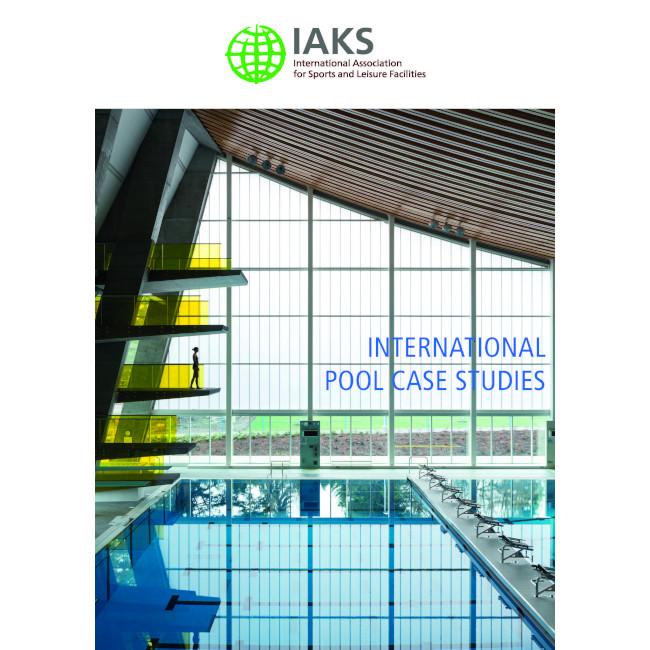 The IAKS pool expert circle has compiled exemplary projects ranging from Australia to the United Kingdom. They were presented to the public for the first time during the International Swimming Pool and Wellness Forum taking place from 26 to 29 October in Cologne, Germany. 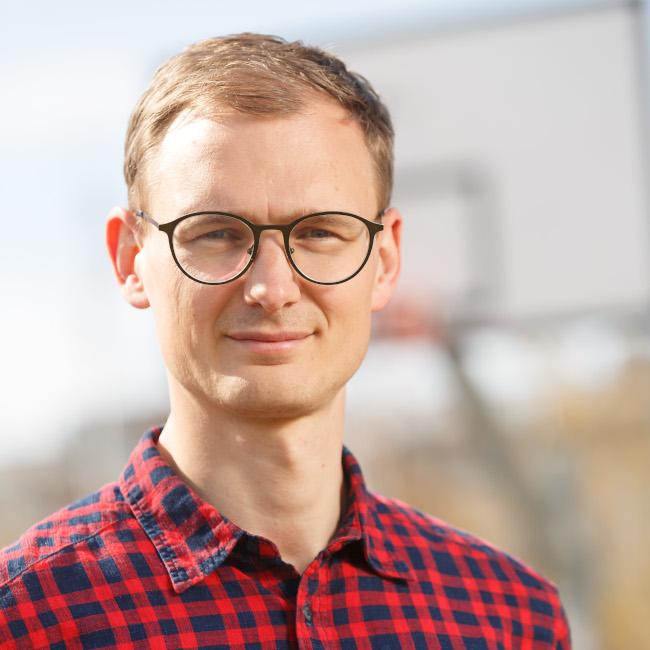 How will COVID-19 change sports facilities and urban development?

The worldwide shutdown of social life has had an enormous negative impact on physical and mental health. What are the learnings to create more sustainable, healthy, and resilient cities? Lasse Bak Lyck, Public Affairs Officer at DIF - NOC and Sports Confederation of Denmark, shares some of his observations. 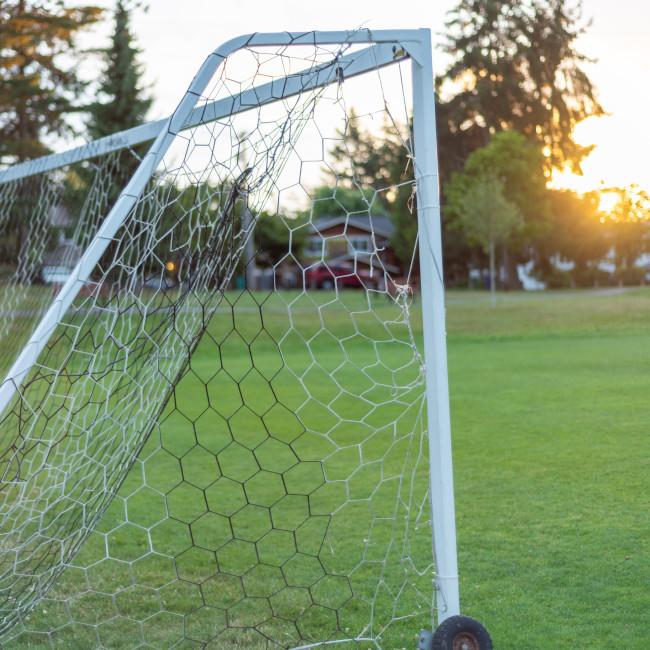 In Denmark, institutions are gradually reopening sports and leisure facilities since 21 April 2021. While there is only a group size limitation for children and teenagers, adults must present a corona passport relying on three types of documentation: test, vaccination, or previous infection.
All news All events