Appointment of a chairman to preside over the meeting:
The election of Andrè Flatner as chair of the meeting was unanimously approved.

Annual Report:
The annual report was briefly summarized and was unanimously approved.

The board is working on a strategy document and activity-plans for the coming years and will send this out to the members for comments at the end of summer.

Approval of accounts for the past income year:
A short brief on the financial situation. The income comes mainly from the membership fee. The financial situation in the organization is good. In order to maintain the financial balance, we need to focus on membership recruitment.
Daniel Glimvert asked questions about the costs in connection with the dinner hosted by IAKS Nordic at the IAKS International Conference in Cologne. Ola Mattson Informed that the LOA fund took the cost of about 20,000 DKR. Ola Matsson raises the issue with Karl Andersen, our accountant, where these costs are entered in the account. Information will be sent out after the meeting.

There are no changes in membership fees this year.

Appointment of members of The Board elected for two years:

Ola Mattson, Nils-Olof Zethrin, Flemming Overgaard and Jarkko Rantamäki was elected for The Board for two years. The members were unanimously elected.

Any other business:
The board asks the members to bring items to the board. It is possible to attend board meetings to present items. 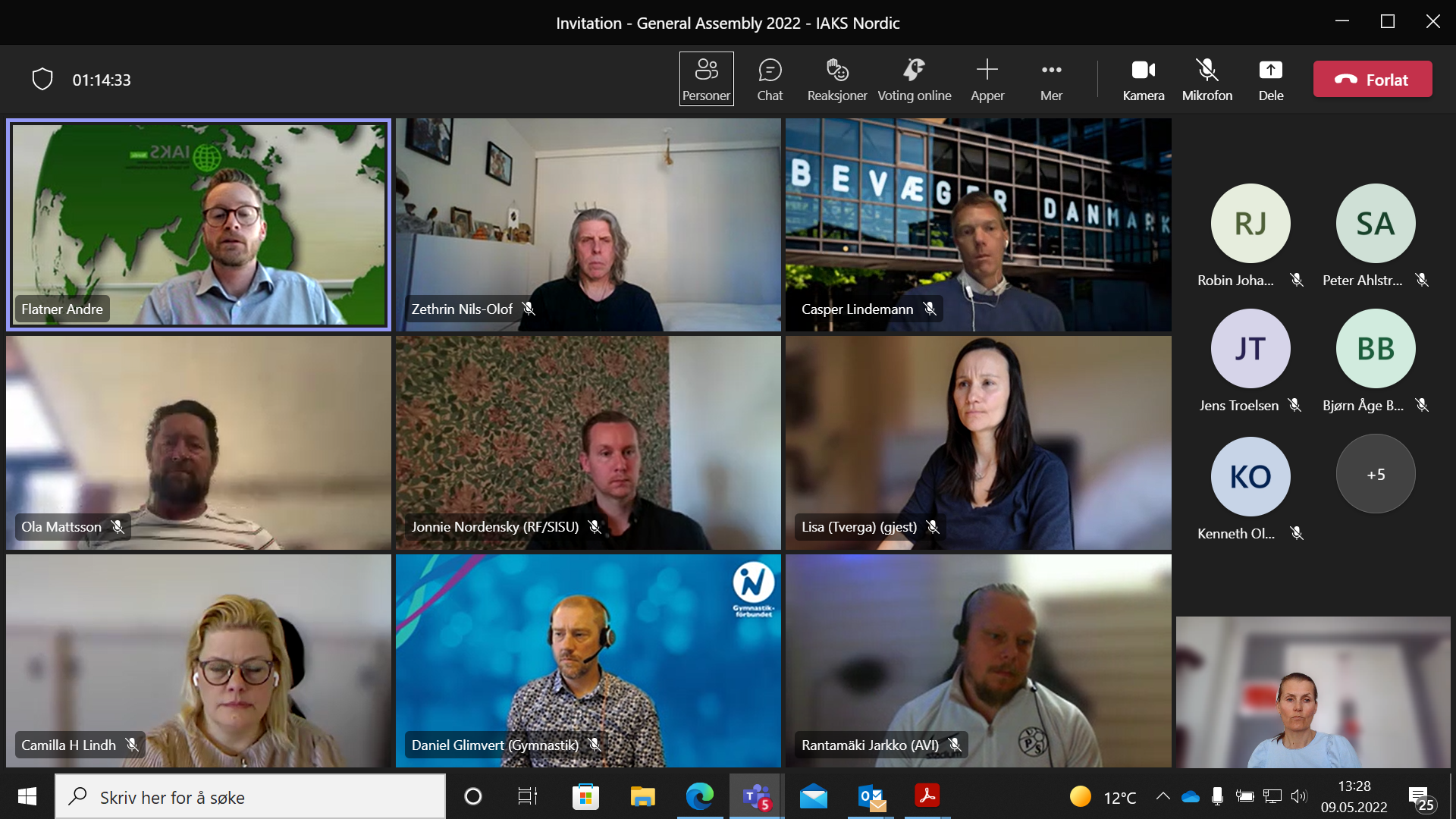 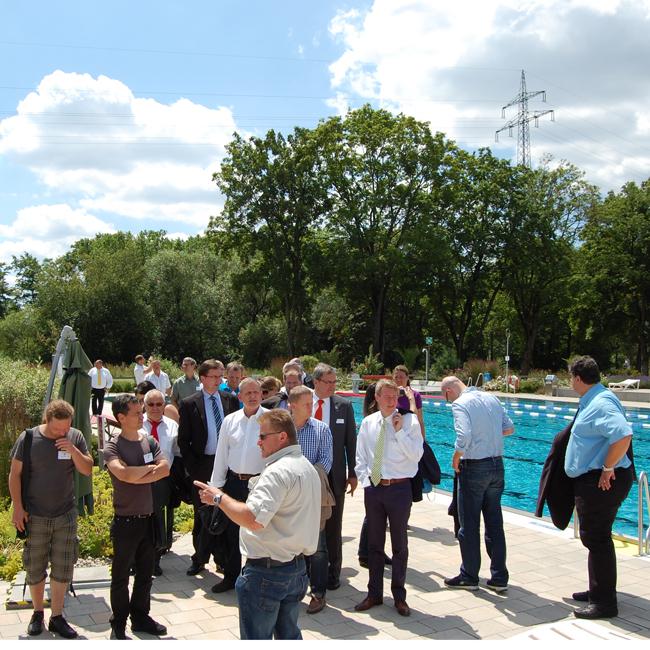 Save more than 25 % and register as early bird until Friday 1 July! Conference and facility tour plus networking event: the perfect forum for discussing public pools trends in the fields of management, architecture and technology. 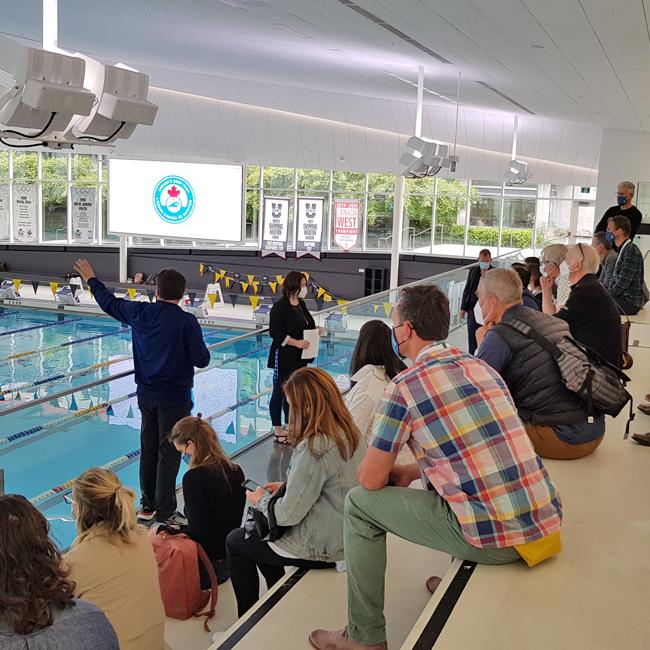 Visiting and learning from eight exceptional sports and leisure facilities on two days – this was the ambitious goal of this year’s study trip to Greater Vancouver, Canada. What are the take-aways? This is what the international delegates say. 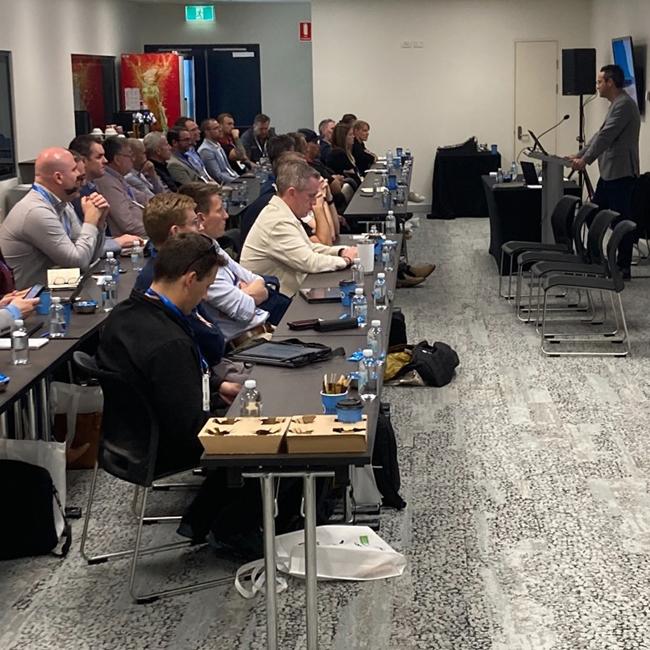 Prominent issues around community aquatic operations and design: IAKS Australia & New Zealand held the seminar on Thursday 22 June 2022 in conjunction with the largest aquatic exhibition in the southern hemisphere, the 2022 SPLASH!EXPO. 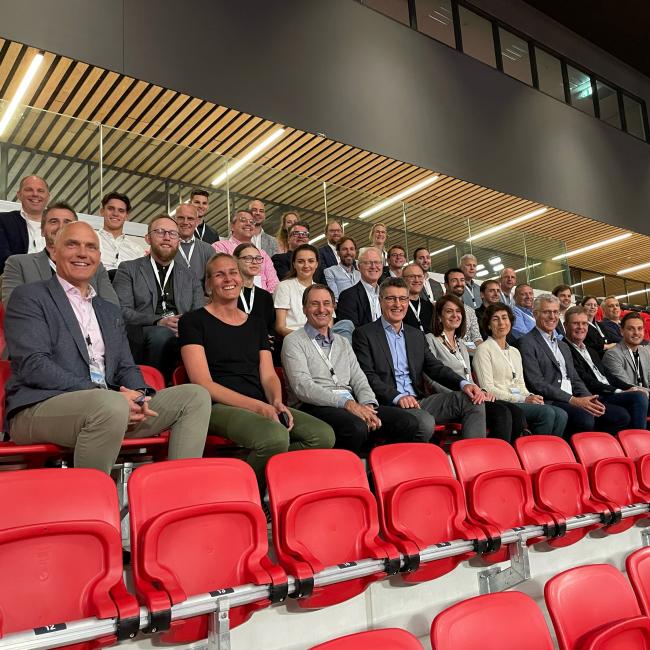 On 24 May, international participants from Austria, Belgium, the Czech Republic, Denmark, Germany, the Netherlands, Norway, Spain, Sweden and Switzerland converged to discuss how to integrate community use into sports facilities. Programming and designing was at the core of the presentations, rounded up by talks on financing and operating. 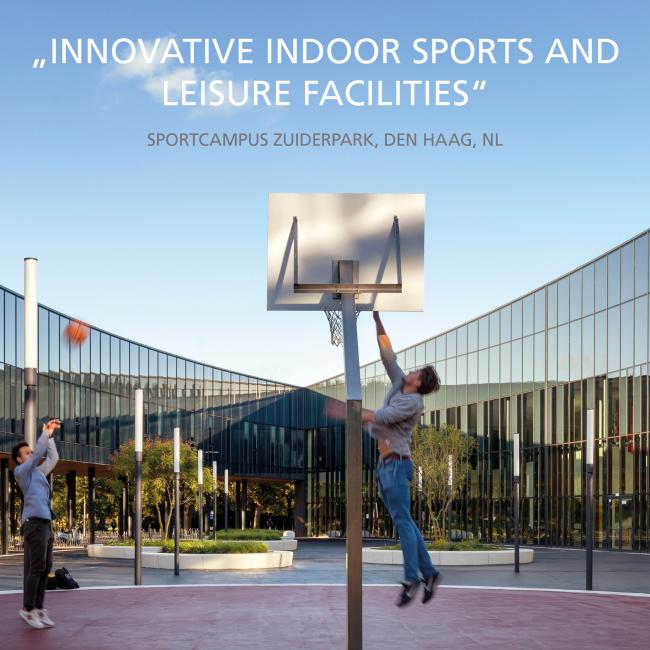 Facility Tour and Indoor Sports Conference 24 May, The Hague, NL

An insight into some of the facility infrastructure for this summer’s Commonwealth Games in Birmingham and exploring the legacy benefits of hosting major international sporting event. The networking event will give delegates a chance to learn more about the design and operation of the sports facilities at the university and a chance to explore them afterwards with a building tour.
All news All events